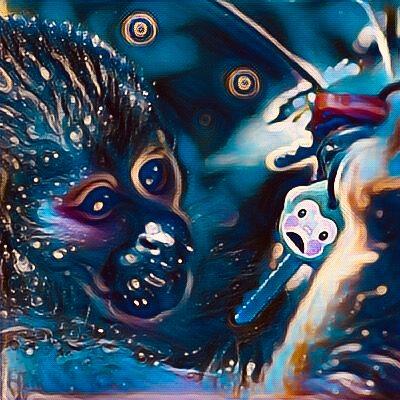 It’s said divide and conquer is one of the oldest tricks in the book. Certainly, it haven’t gone out of style.

Divide and rule policy (Latin: divide et impera), or divide and conquer, in politics and sociology is gaining and maintaining power by breaking up larger concentrations of power into pieces that individually have less power than the one implementing the strategy.

The rules are: the order in which objects are assigned to a group does not matter; each object can be assigned to only one group.

For every class, or set, given that there are $n$ distinct elements, one can form a huge number of possible partitions with them (Known as Bell Numbers). Here is a short table mapping for each group formed of $n$ people, how many partitions (subgroups) can be formed.

Therefore, for the same group of people, let’s say, 8 of them, you could form 4140 possible subgroup-partition schemes! This concept is extremely important to be grasped. Because, these numbers are so astronomical and they signal the following: reasoning based on group-partitioning are essentially flawed, out of any context.

Any opinion can be held about groups, once we can form an astronomical quantity of them, and surely one of these possible partitioning will fit our biased description of reality.

Finally, at least half (this proportion increases as the $n$ increases) of all possible groupings are of minority-partitioning schemes.

In 03 February 2022, today, it’s not outrageous to say that the LGBTQ+-movement and the Black-movement are two of the greatest minority-based movements there are. One, lead by group-thinking, might believe that clashes or frictions between them to be exceptions. For, they both are minority groups. Although, faced by the reality that, even when we deal with small groups, there are no possible one, unifying, partition-rule that characterize them. Therefore, all kinds of unaccounted behavior follow from the great variate of subgroups possible in a group.

We know look at examples of unaccounted behaviors arising amongst minority groups. Movements, itself, that appear antagonist and improbable, if we depart from the minority-group hypothesis.